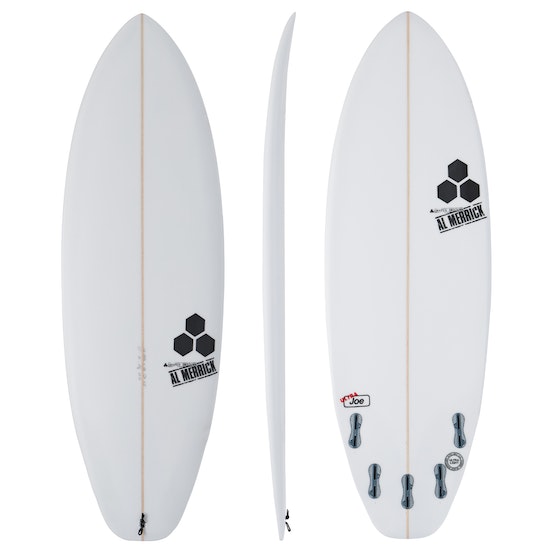 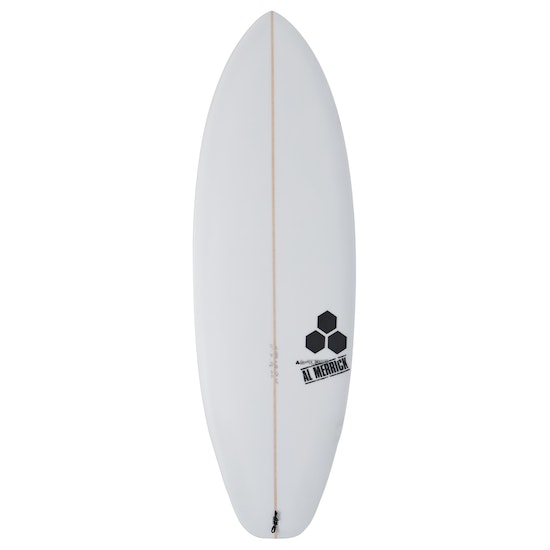 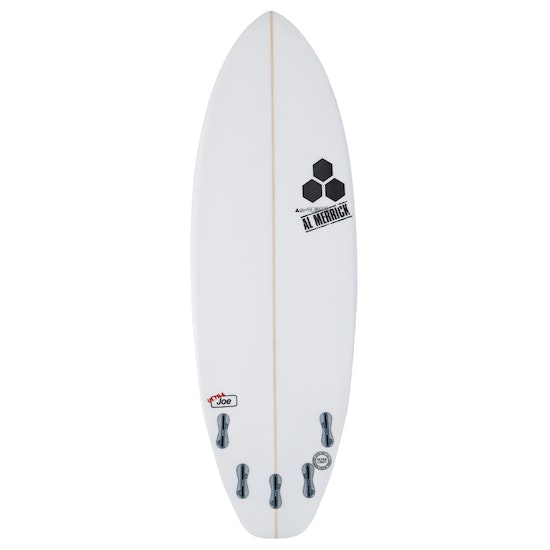 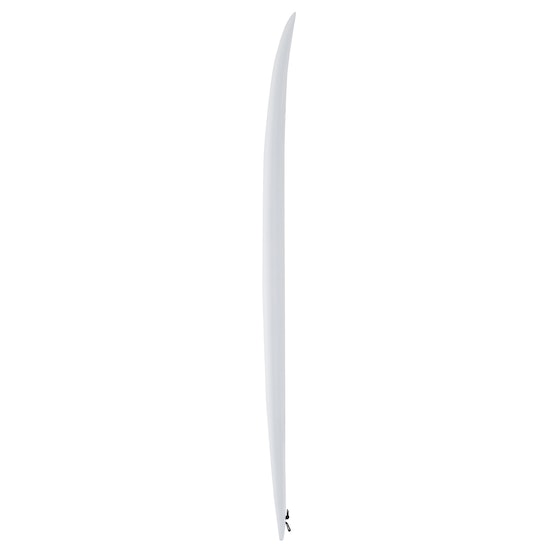 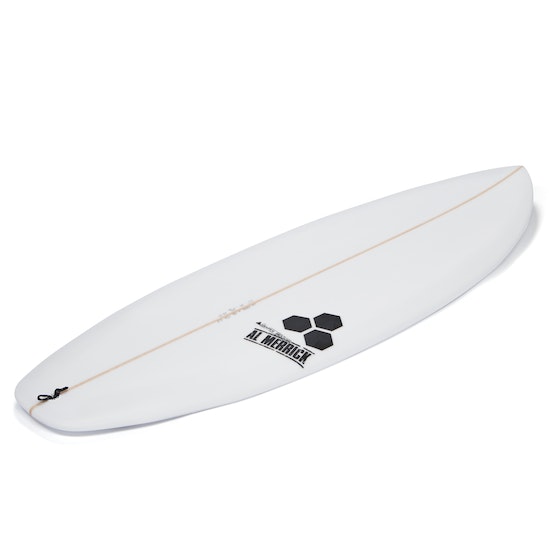 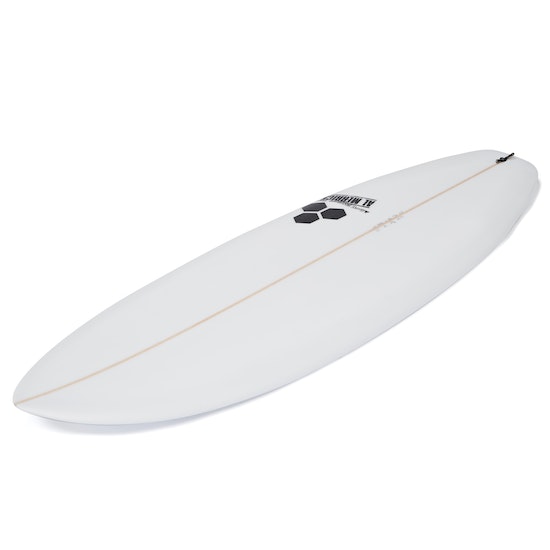 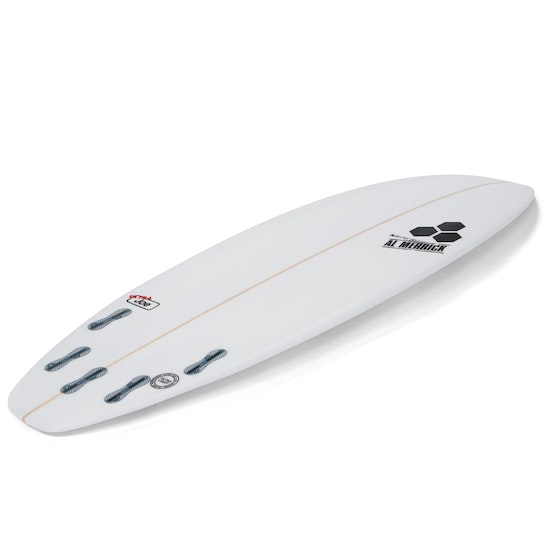 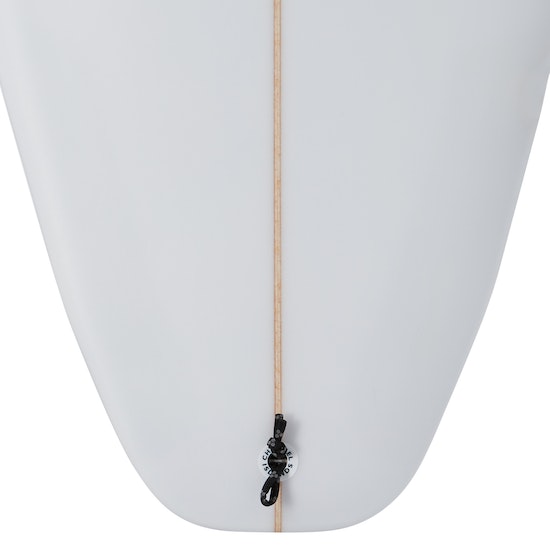 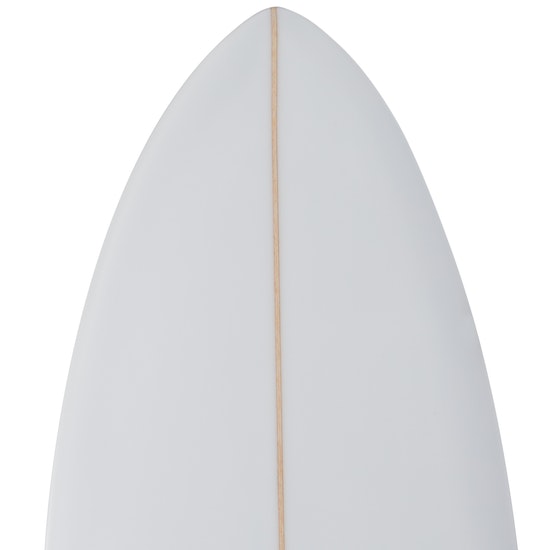 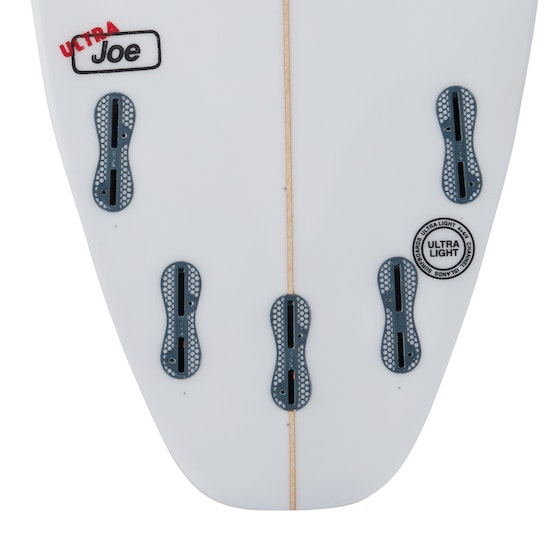 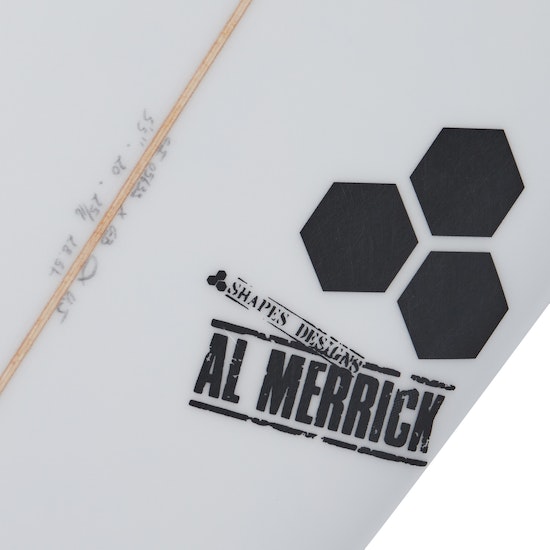 Features: You might have already met the Average Joe, one of Channel Islands’ best-selling models and perhaps the most accessible shortboard in existence. But if what you want from your surfboard is progression and performance in addition to paddle power and glide, the Ultra Joe is the man for the job.

A sleeker, more refined version of the Average, the Ultra Joe still has lots of volume and surface area for small-wave gumption and/or intermediate-friendly float, but features a much narrower nose and a more pulled-in tail. The double bump in line with fins is a new addition, as is the more pronounced exit (tail) rocker. All this makes for a more responsive, lower-bulk surfboard that’s better suited to rail-to-rail surfing and critical sections.

Surfers making the transition down to a shortboard should have enough buoyancy and stability with the Ultra Joe, and will have loads of scope to progress; more advanced surfers will find it fantastic fun in smaller surf, generating loads of speed and still able to put it on rail.

The 5-fin set-up means you’ve also got the quad option available for a different range of sensations: great when the surf’s clean, super fast in small waves, a bit more hold in big ones. 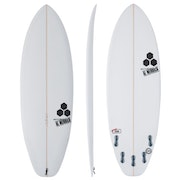